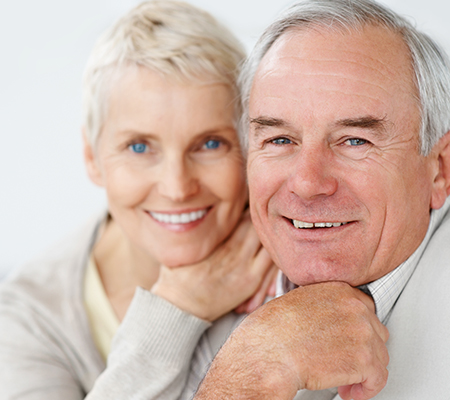 An academic study that showed some of the potential of the life insurance settlement market was conducted in 2002 by the University of Pennsylvania business school — the Wharton School. The research papers, credited to Neil Doherty and Hal Singer, were released under the title, “The Benefits of a Secondary Market For Life Insurance.” This study found, among other things, that life insurance settlement providers paid approximately $340 million to consumers for their underperforming life insurance policies — an opportunity that was not available to them just a few years before. It also has been stated by Neil A. Doherty, the professor at Wharton, that this practice drives up the cost of insurance to all other consumers purchasing life insurance.

“We estimate that life settlements, alone, generate surplus benefits in excess of $240 million annually for life insurance policyholders who have exercised their option to sell their policies at a competitive rate.” – Wharton Study (6)

Another study by Conning & Co. Research, “Life Settlements: Additional Pressure on Life Profits.” This study found that senior citizens owned approximately $500 billion worth of life insurance in 2003, of which $100 billion was owned by seniors eligible for life settlements.

A life insurance industry–sponsored study by Deloitte Consulting and the University of Connecticut came to negative conclusions regarding the life settlement market.